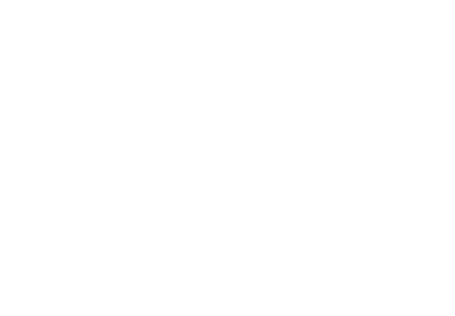 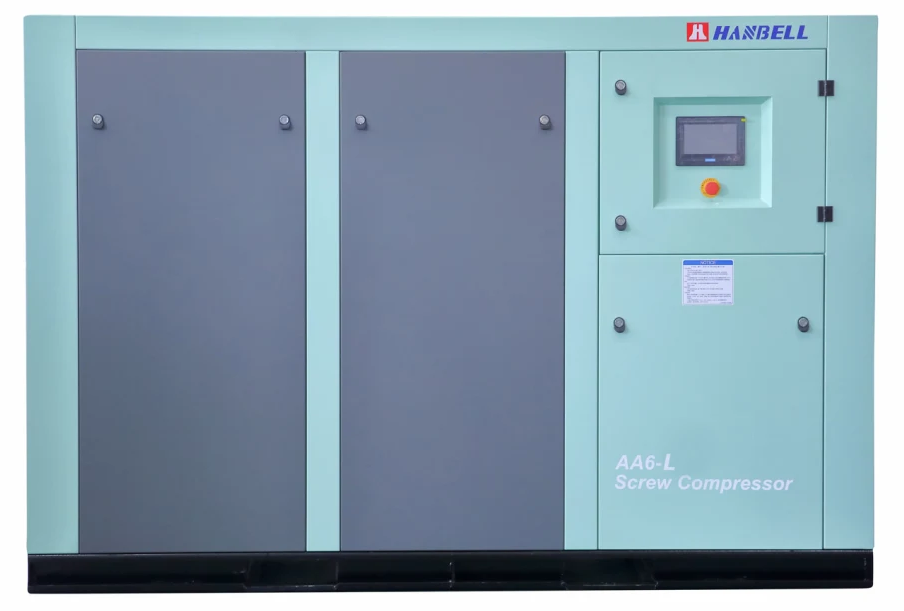 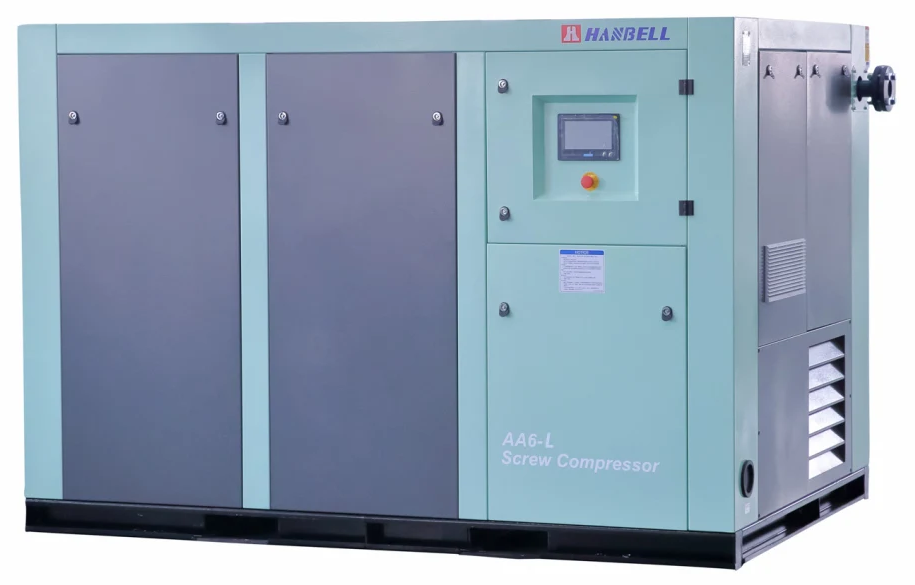 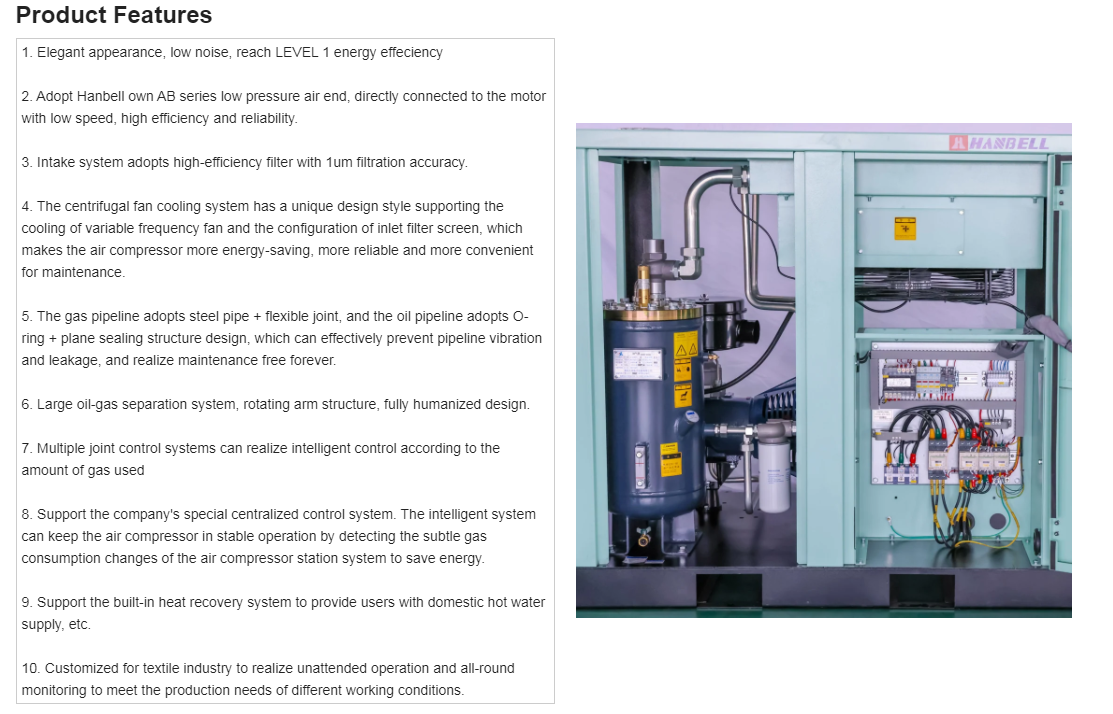 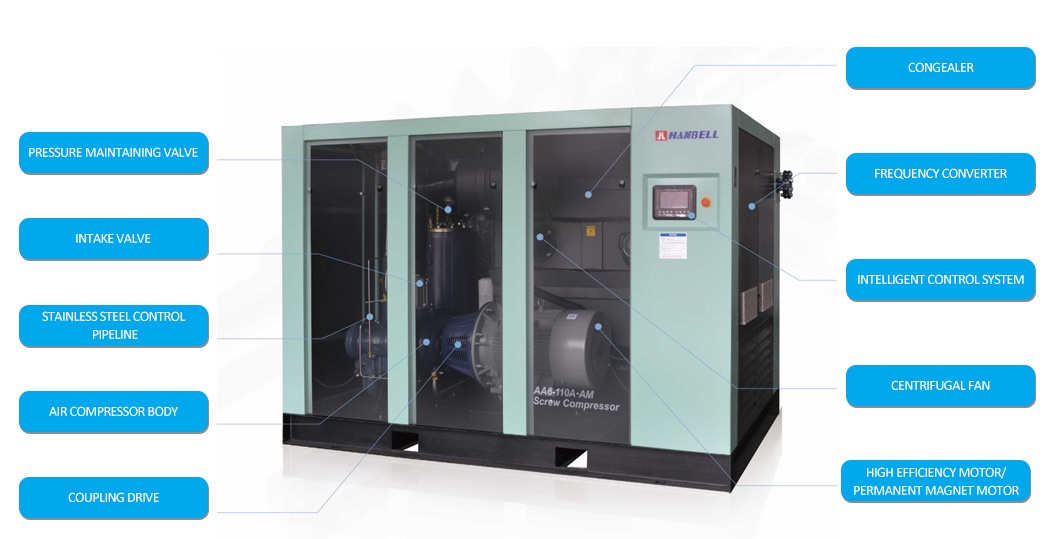 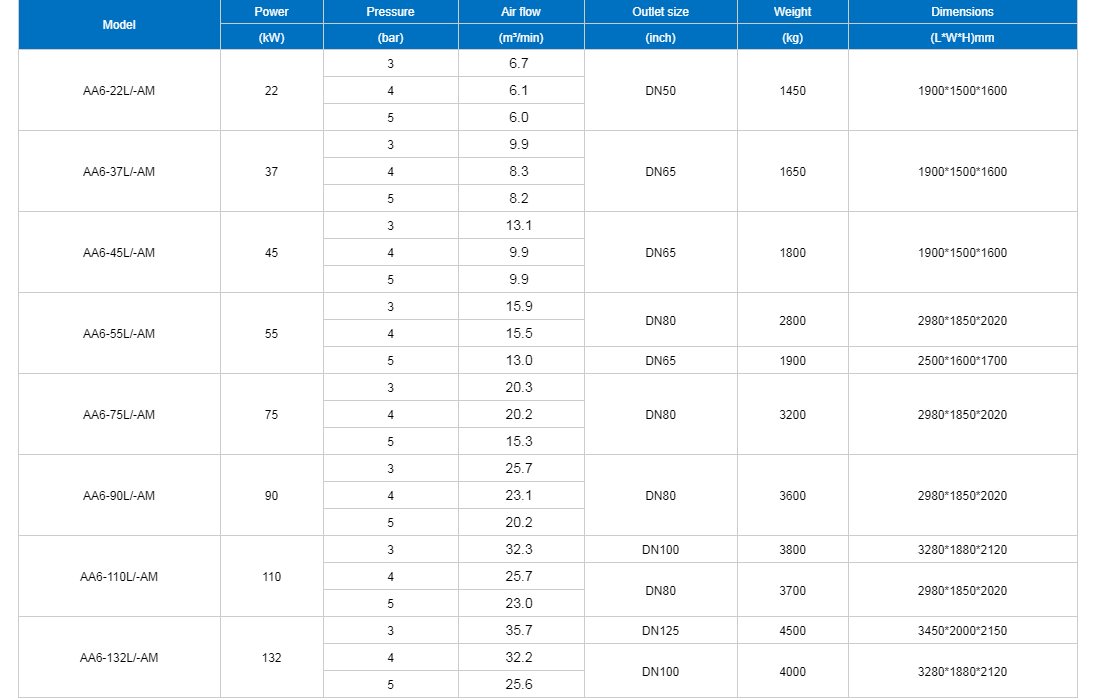 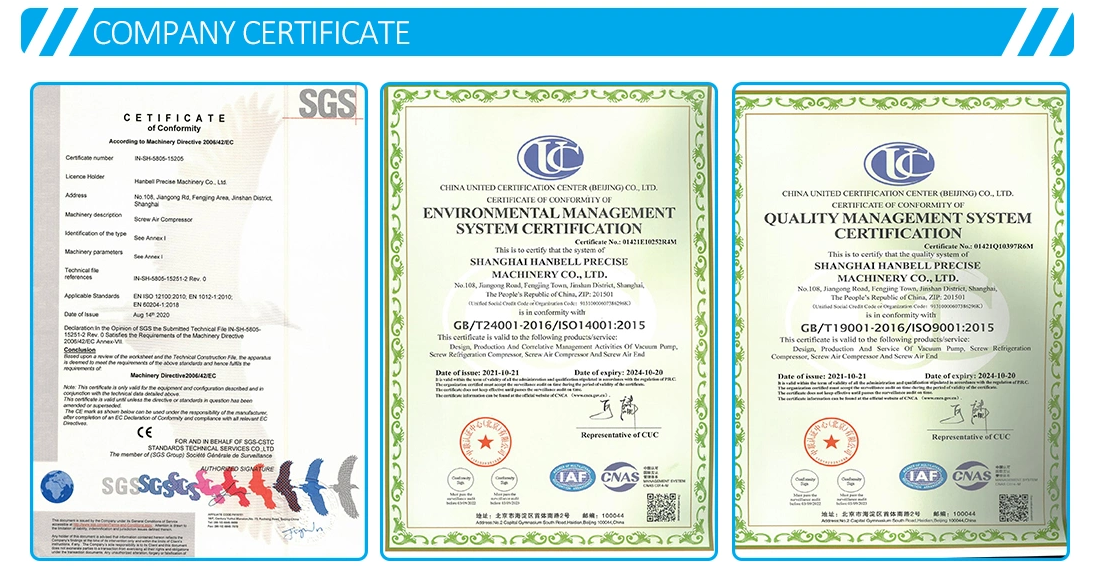 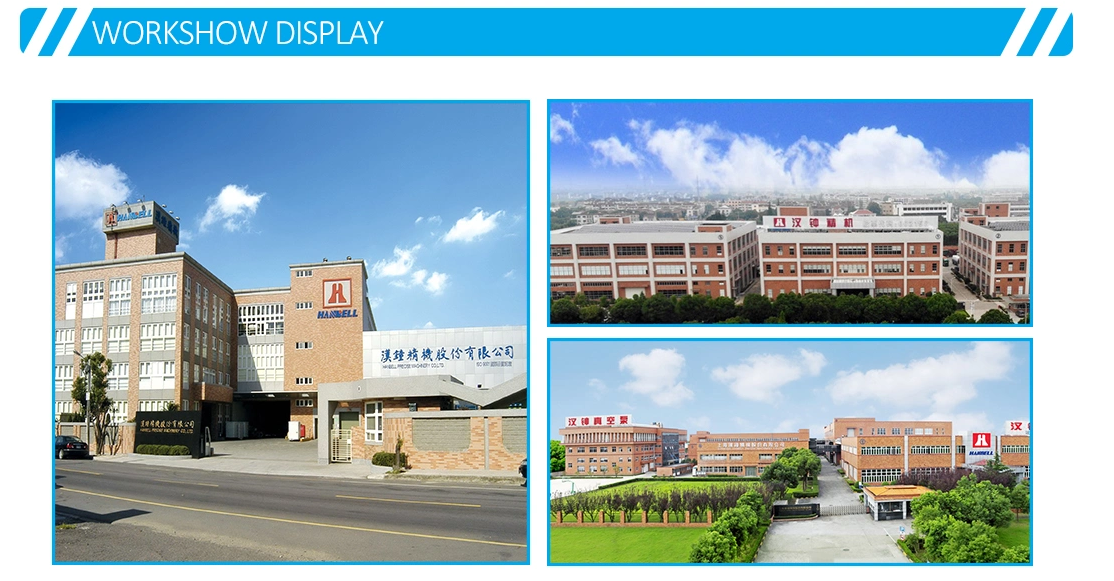 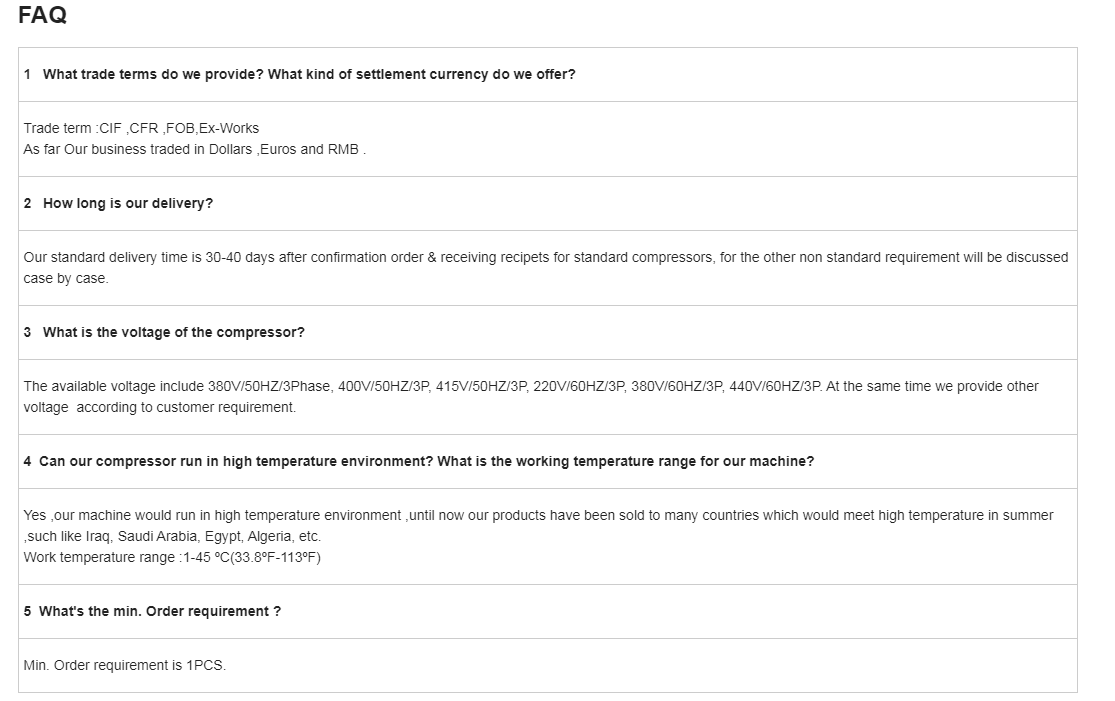 If you are interested in any of our products,please feel free to contact us.We are looking forward to cooperating,growing and developing with your sincerely.

Means ring the bell of the national industry of Han nationality

And let the company brand HANBELL be well known all over the world.

"In the 1980s and 1990s, air conditioning industry developed rapidly in Taiwan. In 1989, Taiwan became the 3rd largest air conditioning production area in the world. Compressor, as an important part of the air conditioning, was very popular. At that time, compressor technology was in the hands of the big manufacturers in Europe, the United States and Japan. Air conditioning factories had to queue up to order the compressors, and even a year in advance is not necessarily available.

In 1989, with the gradual insights into this industry, Mr. Liao Zhenan, the president of HANBELL, together with several Hanbell technical personnel who have similar aspirations wants to make Chinese people′s own compressors.

The following upsurge of screw compressor development in mainland China made the initial cadres finally make up their minds. Several executives have identified that the rules of the world economic industry transfer are certain, from Europe and America to Japan to Taiwan, and the next step is the mainland of China. What Taiwan is experiencing, Chinese mainland will also go by. At that time, the air conditioning industry in mainland China was just starting, and the international giants had not entered in large scale, so it was a good opportunity to enter the market to catch up with this wave of industry development trend!

When Mr. Liao Zhenan came to China to investigate the market, he thought about the future development direction in Hanshan Temple. Hearing the bell of Hanshan Temple, which is clear and melodious, he was suddenly enlightened and decided to make a national brand of the Chinese people own, so that the Chinese own compressor could spread to all countries in the world, just like the bell sound of Hanshan Temple.

In 1994, the first compressor company was founded in Taiwan. Two years later, Mr. Liao Zhenan and his early cadres, who had already aimed at the mainland market, set up an office in the mainland and established the brand of "HANBELL" compressor. So far, in 26 years, our products have taken root all over the world and are widely used in all walks of life, which are one of the important general mechanical and electrical equipment. After years of development, Hanbell has become one of the most powerful compressor and pump manufacturer in Chinese mainland with R&AMP; D, manufacturing, quality assurance, sales and service.

HANBELL forges ahead with the aim to become the world leading brand in the fluid mechanical and electrical industry.